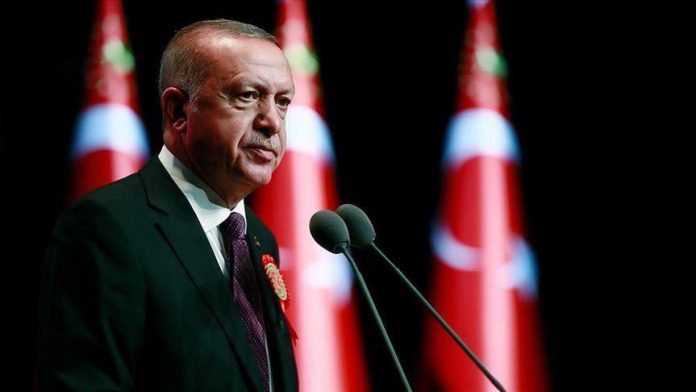 On Twitter, Erdogan said: “I wish God’s mercy for our brothers and sisters who have lost their lives in the heinous attack in Hanau, Germany, and offer my deepest condolences for their families.”

On Wednesday night, a far-right German extremist killed at least nine people in the western town of Hanau, near Frankfurt.

Five Turkish citizens were among the victims, Turkish

Japan to extend another $17M for Rohingya in Bangladesh