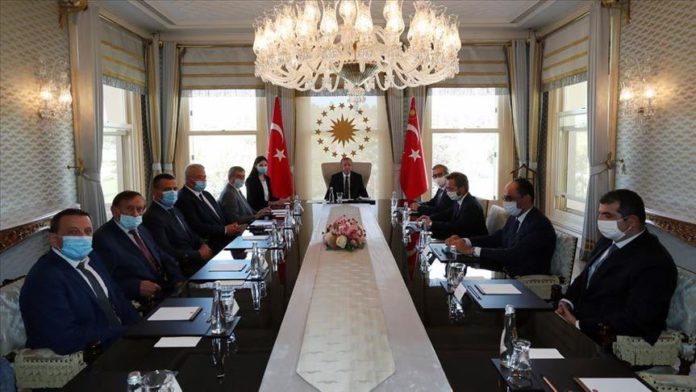 No further details of the meeting were provided.