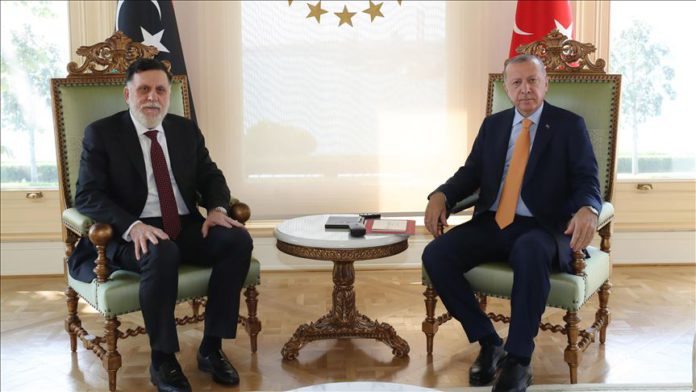 The closed-door meeting, which started at 02.10 p.m. local time (1110 GMT) at the Vahdettin Mansion, is still in progress.

The GNA was founded in 2015 under a UN-led agreement. But efforts for a long-term political settlement have failed due to a military offensive by forces loyal to renegade general Khalifa Haftar, who is backed by Egypt, the United Arab Emirates and Russia.

Government forces, however, have scored important victories in recent months.