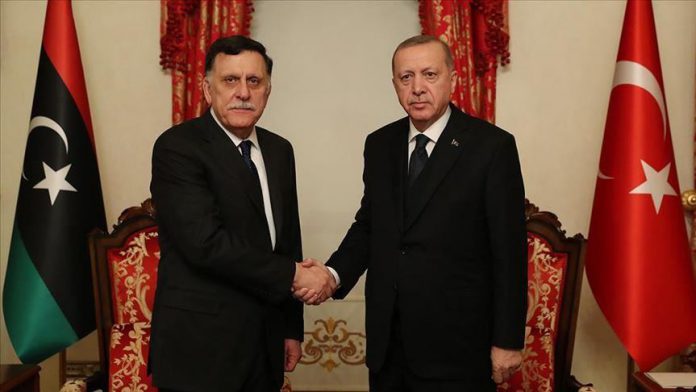 The close-door meeting was held in Dolmabahce Palace, Istanbul.

Since the ouster of late ruler Muammar Gaddafi in 2011, two seats of power have emerged in Libya: Haftar in eastern Libya, supported mainly by Egypt and United Arab Emirates, and the GNA in Tripoli, which enjoys UN and international recognition.

The GNA has been under attack by Haftar since last April, with more than 1,000 lives lost in the violence.

Warring parties announced a cease-fire on Jan. 12 in response to