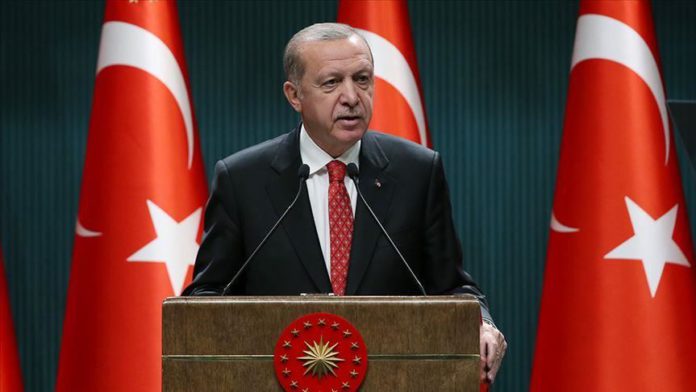 The D-8 is the embodiment of a demand for a fair, peaceful and stable world, he said in a statement.

Stressing that Turkey laid the foundation of the bloc, Erdogan said the D-8 has always chosen peace over war, dialogue over conflict, equality over superiority, and sharing over exploitation.

“These past years have revealed the enormous potential of the D-8 member states, as well as the need for the principles that we advocate,” he said.

Erdogan went on to say the member states have opportunities to cooperate in many fields including technology, tourism, agriculture and clean energy.

He said exploring these opportunities will help increase the trade volume between member states to $500 billion from $110 billion.

The president said they are working to shape the organization’s 10-year development plan.

The establishment of D-8, also known as the Developing-8, was announced officially through the Istanbul Declaration of Summit of Heads of State/Government on June 15, 1997.

Erdogan thanked everyone who served the D-8 and made efforts to grow and strengthen the organization, especially late Prime Minister Necmettin Erbakan, who masterminded its foundation. 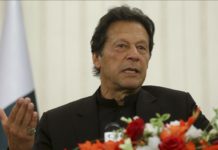