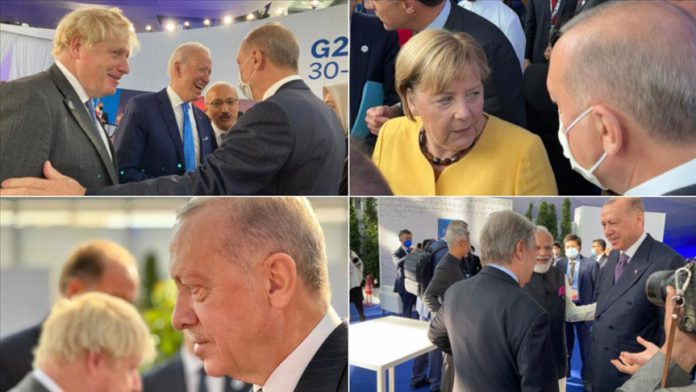 After attending a family photo shoot on the first day of the summit, Recep Tayyip Erdogan attended a special session on global economy and health.

After the session, he held bilateral talks.

Following the talks, Erdogan and First Lady Emine Erdogan attended a dinner which Italian President Sergio Mattarella hosted in honor of the leaders participating in the summit. 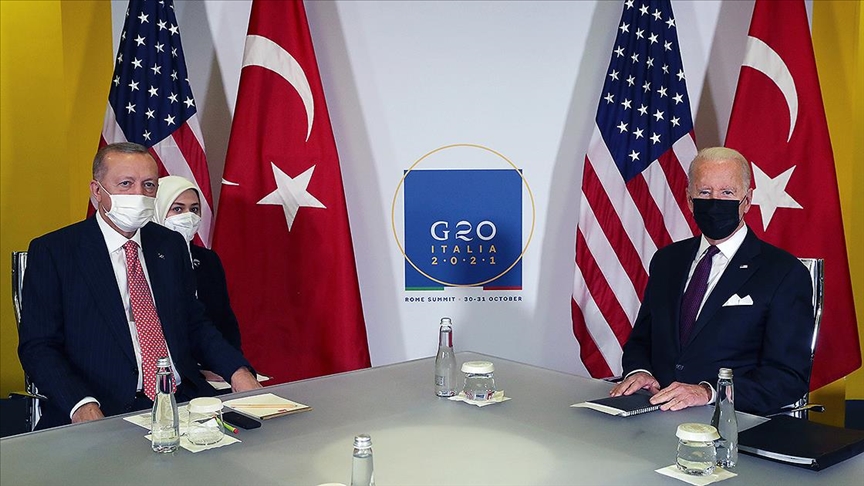 On the second day of the summit, Erdogan started his bilateral talks by meeting with US President Joe Biden. The meeting lasted 1 hour and 10 minutes.

During the meeting, expressing a common will for the further strengthening and advancing of the bilateral relations, the two leaders agreed on forming a joint mechanism in this direction.

In a positive atmosphere, bilateral relations and regional issues were discussed.

Mutual steps to be taken in line with the shared perspective on increasing the bilateral trade volume were discussed, and the basis of strategic partnership and NATO alliance was underscored. 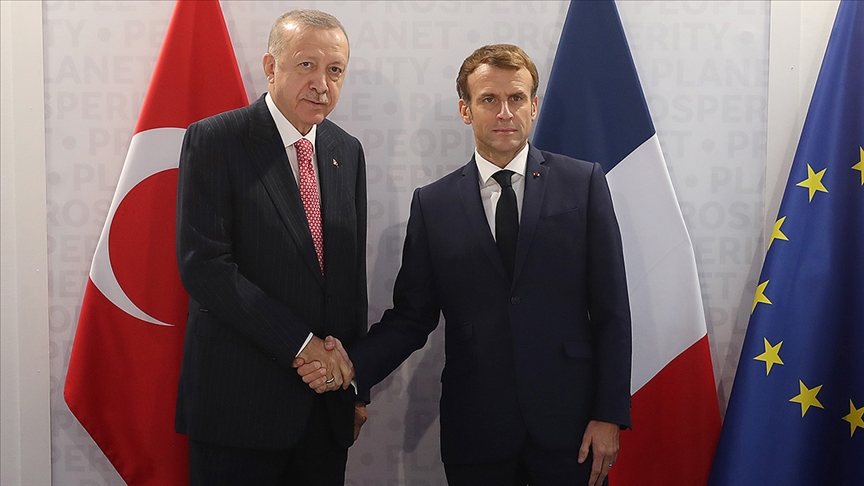 The Turkish leader held his last meeting as part of the summit with Merkel. Olaf Scholz, the likely successor of Merkel, also joined her in the meeting with Erdogan.

After the bilateral meetings, Erdogan answered questions from reporters in a press conference. 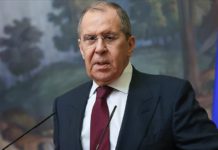 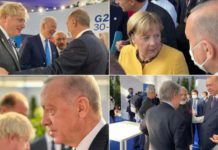