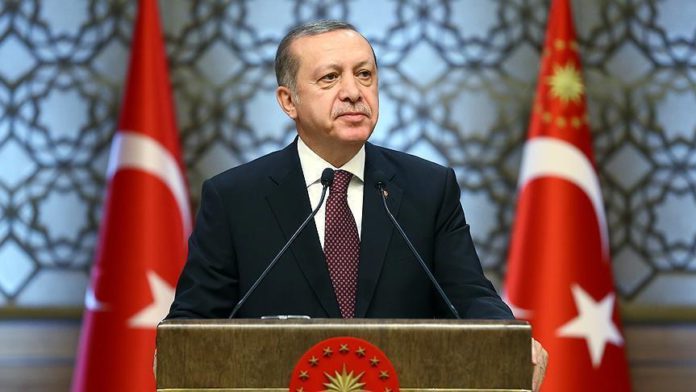 President Recep Tayyip Erdogan spoke with the players and the team’s coach, Senol Gunes, via the mobile phone of Youth and Sports Minister Mehmet Muharrem Kasapoglu, who met with the players in the locker room after the game.

Erdogan, who mentioned he was able to catch up to watch the last 15 minutes of the match due to congressional work, said he was very happy with the victorious result.

“In such a period, our national team beat a team like the Netherlands with a score of 4-2, which really gave our nation a special pride,” said Erdogan. 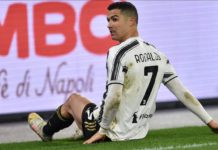 Juventus stunned by Benevento 1-0 at home