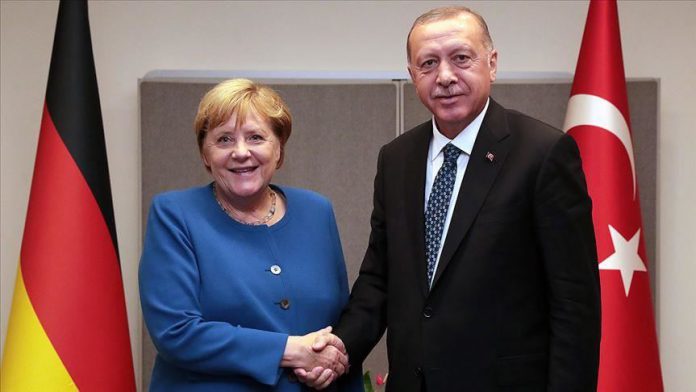 According to the statement issued by Turkey’s Directorate of Communications, the two leaders also addressed the bilateral relations and regional developments.

The phone talk came after Ankara and Libya’s UN-recognized Government of National Accord (GNA) signed on Nov. 27 two separate pacts, one on military cooperation and the other on maritime boundaries of countries in the Eastern Mediterranean.