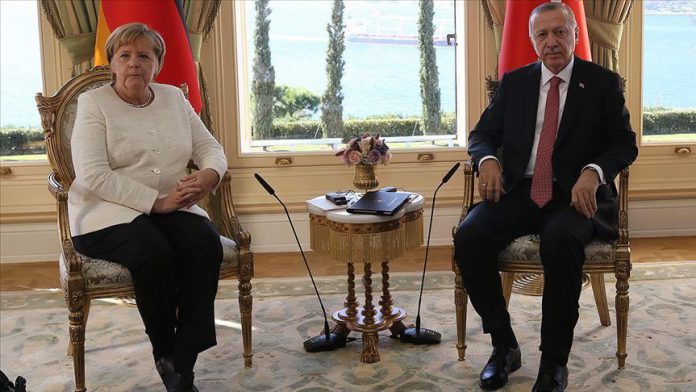 According to the statement issued by Turkey’s Directorate of Communications, the two leaders also addressed the bilateral relations and regional developments.

In November, Ankara and Tripoli’s UN-recognized Government of National Accord signed two separate agreements, one on military cooperation and the other on maritime boundaries of countries in the Eastern Mediterranean.

Meanwhile, the Turkish parliament on Thursday ratified a motion authorizing the government to send troops to Libya.