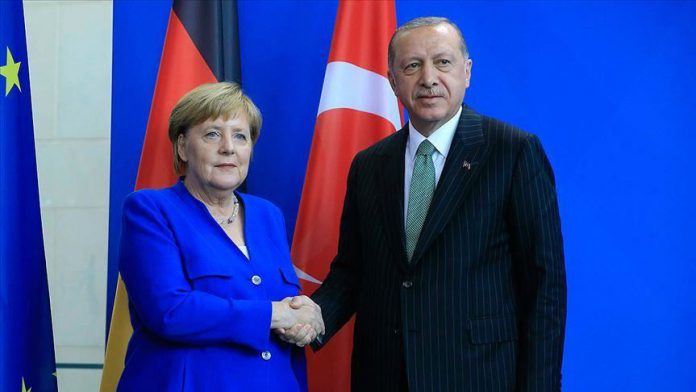 On Saturday, the UN-recognized Government of National Accord (GNA) in Tripoli and forces loyal to Libya’s renegade Gen. Khalifa Haftar accepted a joint call by Turkey and Russia for a cease-fire .

Since the ouster of late leader Muammar Gaddafi

Turkey to reopen universities on Oct. 1