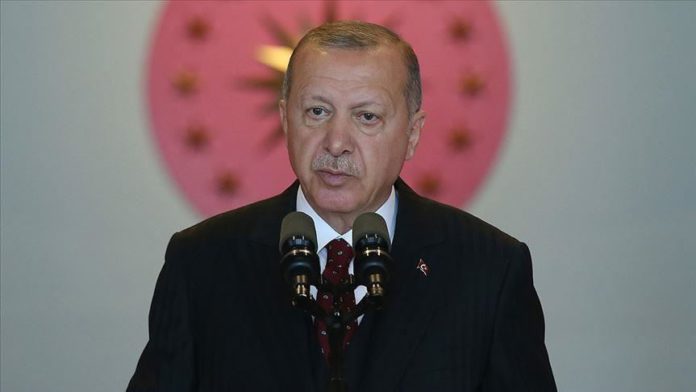 “Fascism is not in our book, it’s in your book. Social justice is in our book,” Erdogan said on Sunday at a meeting of his ruling Justice and Development (AK) Party in the eastern Malatya province, calling Wilders a “fascist”.

His remarks came after Party for Freedom leader Wilders, known for his anti-Islam stance, shared on Twitter an insulting cartoon of the Turkish president which was denounced by several Turkish officials, including Foreign Minister Mevlut Cavusoglu.