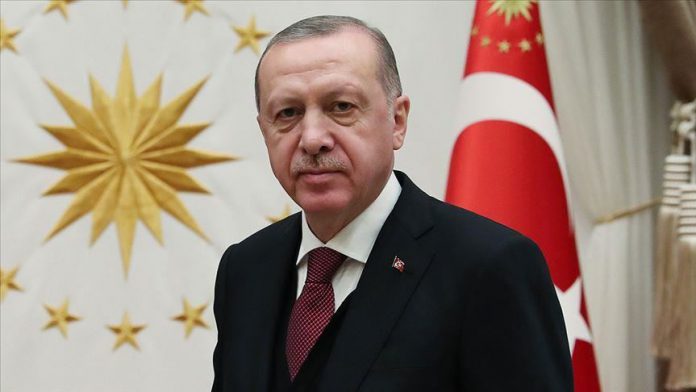 “I condemn the terror attack in Mogadishu, I wish Allah’s mercy upon two Turkish citizens and Somalian brothers who lost their lives and speedy recovery for those who were injured,” Erdogan wrote on Twitter.

Almost 80 people, including two Turkish nationals, were killed and many more wounded in a suicide truck bomb attack on a security checkpoint in