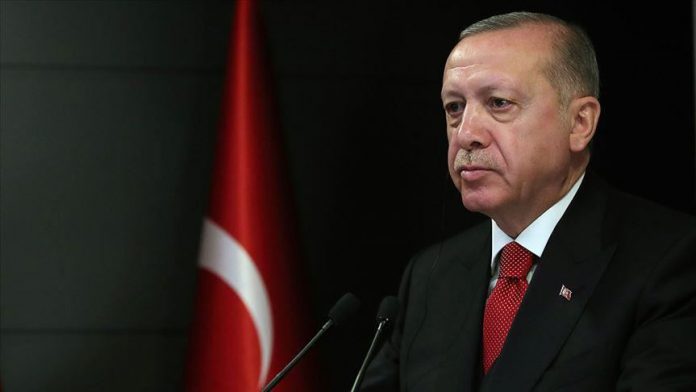 Turkish President Recep Tayyip Erdogan on Wednesday issued a message, marking the National Sovereignty and Children’s Day, observed by the country every year on April 23.

Turkey will celebrate the National Sovereignty and Children’s Day as well as the 100th anniversary of the foundation of the parliament on Thursday.

In a message issued by Turkey’s Directorate of Communications, Erdogan said: “One of the most important symbols of our glorious history, the Turkish Grand National Assembly, will be the manifestation of our national will forever as it has been for 100 years.

“Turkey will rise on the shoulders of our