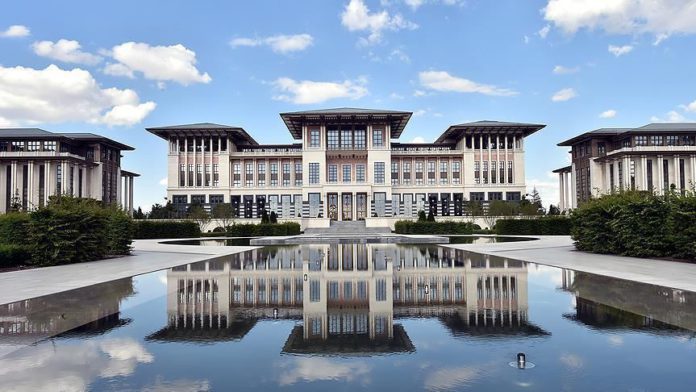 Turkey announced Thursday this year’s Presidential Culture and Arts Grand Awards, honoring the achievements of artists of the country.

The literature prize was awarded to Ibrahim Tenekeci, according to a statement by the Directorate of Communications.

The award in the field of music was given to Ozdemir Erdogan.

Director Dervis Zaim was given the cinema award.

The loyalty award was given to Necmeddin Okyay, a calligraphist who died on Jan. 5, 1976.

A ceremony will be held to present the awards by President Recep Tayyip Erdogan.