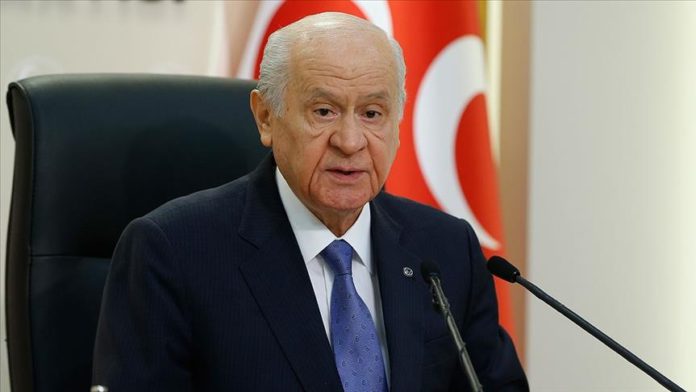 The head of Turkey’s Nationalist Movement Party (MHP) on Wednesday condemned the US move to impose sanctions on Turkey.

Devlet Bahceli labelled the US sanctions as “scandalous, disrespectful and rude.”

Turkey does not need any approval from the US to purchase weapons, Bahceli said.

The sanctions, coming under the Countering America’s Adversaries Through Sanctions Act (CAATSA), target the Defense Industries Presidency (SSB), including Head of SSB Ismail Demir and three other officials.