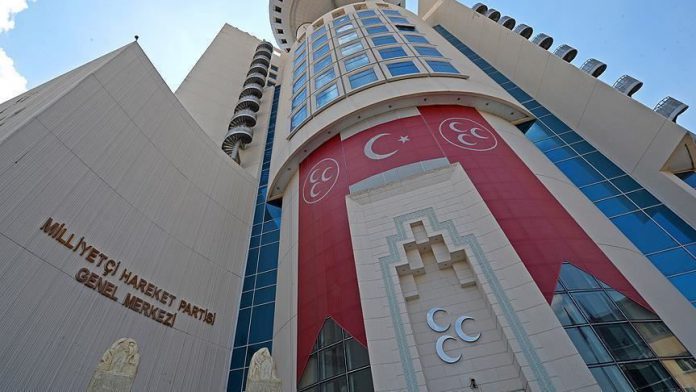 The Turkish Nationalist Movement Party (MHP) will stand by any political or military decision by the government on Syria’s northwestern province of Idlib, whatever it may cost, the party’s leader said early Friday.

In a statement, Devlet Bahceli said the deepening crisis in Idlib has become a threat to Turkey’s national security at the highest level.

“Murderer Bashar al-Assad has officially settled in the enemy camp and become the only perpetrator of hate and violence with his massacres and disgrace,” Bahceli said.

He said the MHP thinks all military intervention decisions by Turkey are sound and legitimate.

'Turkey to transform ME into peaceful geography'