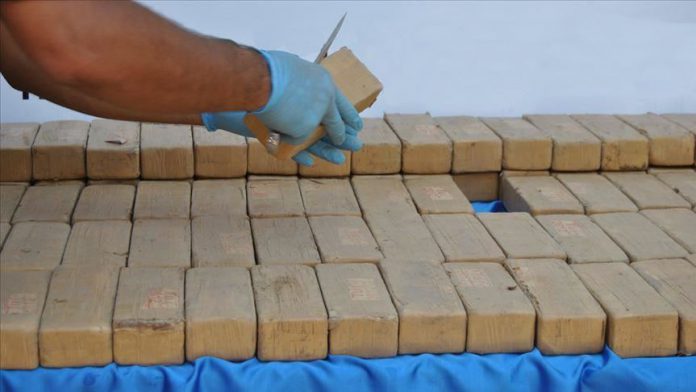 The operation based in the eastern Van province was extended to Istanbul, southeastern Diyarbakir and northwestern Kocaeli provinces, the provincial security directorate said.