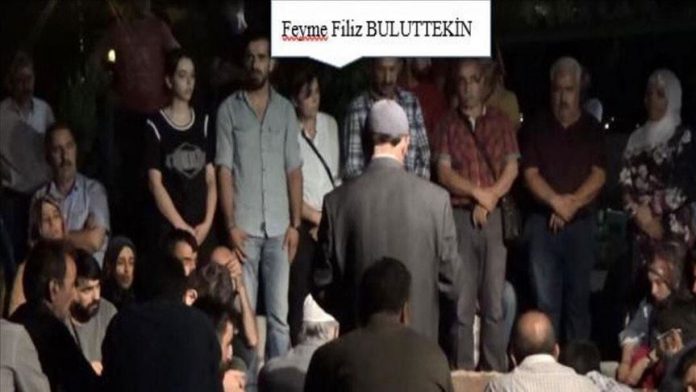 Turkish police remanded in custody the mayor of a central district in Turkey’s southeastern province of Diyarbakir and two members of the district assembly on Friday.

Sur mayor Filiz Buluttekin from the opposition Peoples’ Democratic Party (HDP) stands accused of being a member of the PKK/YPG terrorist organization, making terrorist propaganda and insulting the Turkish state and nation.

Gender parity out of reach for 100 years: Report