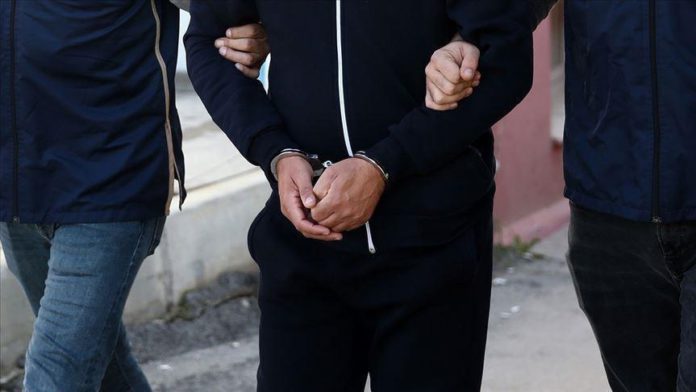 Turkish police on Tuesday arrested five suspects across the country over alleged links to the PKK terrorist organization, according to security sources.

Police in the eastern province of Malatya uncovered that five suspects who allegedly conducted armed activities for the YPG, the PKK’s Syrian offshoot, and had taken on supposed senior roles in the terror group had entered Turkey, said the sources on condition of anonymity due to restrictions on talking to the press.

After six months of monitoring, an operation based in Malatya was conducted in the metropolis Istanbul, the neighboring northwestern Kocaeli province, and Mediterranean province of Antalya.

Three of the five suspects were remanded in custody, while the other two were released on bail.