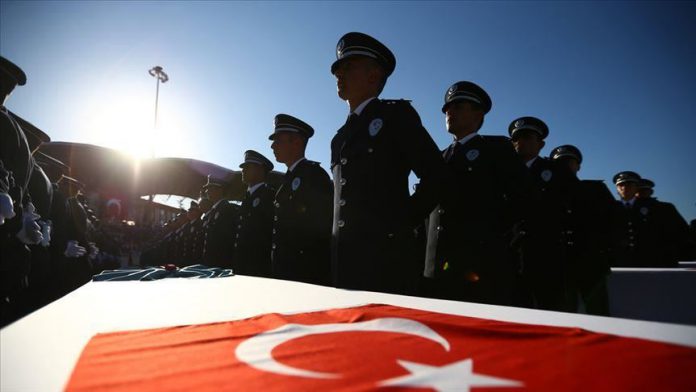 Turkey marked on Friday 175th anniversary of its police force.

The Turkish police, established on April 10, 1845, provide services ranging from traffic to fighting against terrorism and narcotics, and continue to work for the country’s peace and security non-stop.

The department, with its 323,842 personnel, also helps the nation during the times of disasters and calamities such as earthquakes, floods, or epidemics such as coronavirus.

The country’s president, Recep Tayyip Erdogan, congratulated the police on their foundation day.

“Congratulations on the 175th anniversary of our Turkish police service, the guarantor of peace and prosperity in our country,”