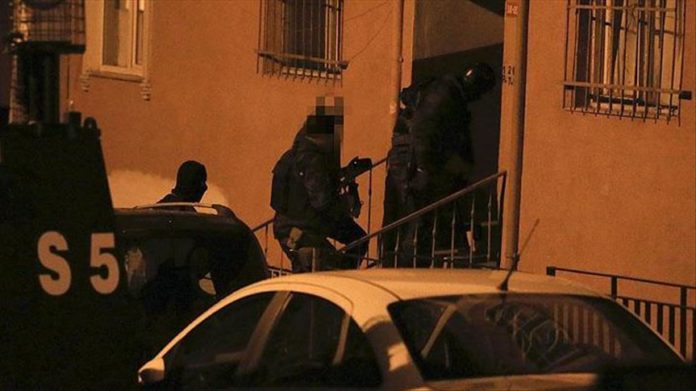 A total of 18 Daesh/ISIS linked suspects were detained early Wednesday in an operation against the terrorist group in the Turkish metropolis of Istanbul.

Teams of the Istanbul police’s counterterrorism branch began working to decipher the activities of the Daesh/ISIS terrorist organization.

After the work, addresses were raided throughout the city.

In the operation, which was also supported by special operations police, 18 suspects were detained and addresses were searched.

The suspects were taken to a police station.