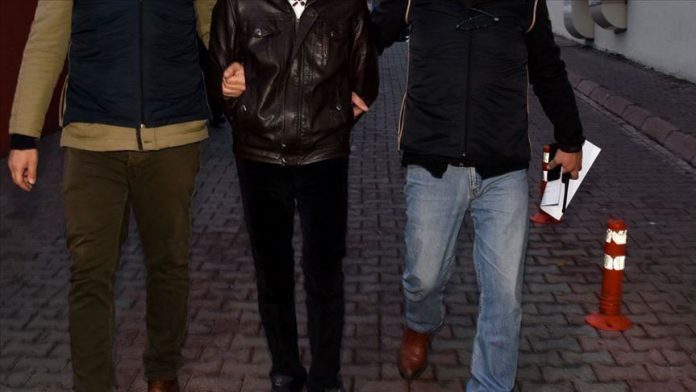 The arrests in the southeastern Siirt province came after warrants were issued for 10 suspects.

Police is on the lookout for two suspects who remain at large.

There is no immigration crisis in Turkey: official