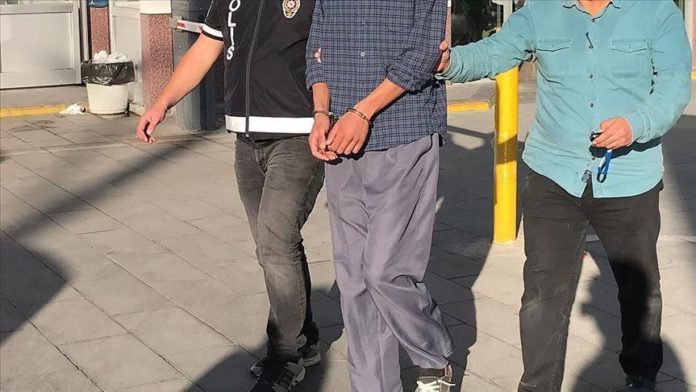 At least eight people were arrested in Turkey’s south for their suspected links to the Daesh/ISIS terror group, a security source said on Monday.

The provincial police department in Mersin province said in a statement that security forces carried out an operation against the Daesh members who allegedly continue their activities in the city.

A total of eight suspects were arrested and a juvenile pushed to the crime was taken under supervision.

Several books of the organization and multiple digital materials were seized in the raids.

Turkey was one of the first countries to declare Daesh/ISIS as a terror group in 2013. The country has since been attacked by Daesh/ISIS terrorists multiple times.

Taiwan records hottest May in over 7 decades