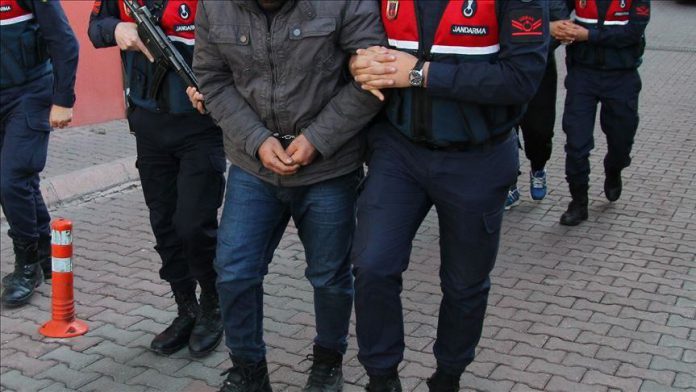 The provincial prosecutor’s office said in its probe that the suspects were in correspondence with Daesh/ISIS members in conflict zones, said the sources who spoke on condition of anonymity due to restrictions on speaking to the media.

After their interrogation, arrest warrants were issued for nine suspects. Police is on the lookout for one suspect who remains at large.

Since then, the country has been attacked