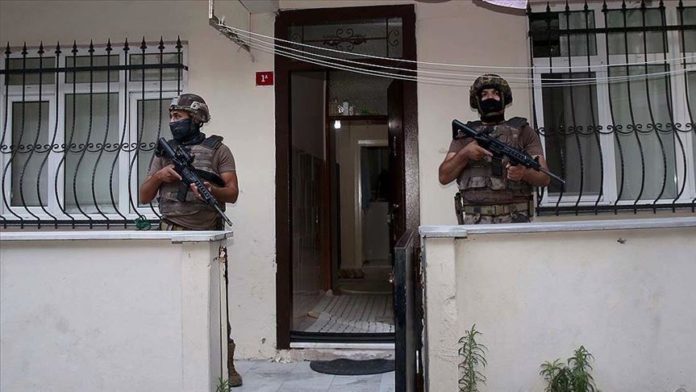 A total of 75 people were arrested early Monday for selling drugs in Turkey’s metropolitan city of Istanbul.

Anti-drug police squads carried out an operation in six districts and simultaneously raided 62 addresses, according to a security source who asked not to be named due to restrictions on speaking to the media.

During the operation backed by special operation police teams, a large number of guns and drugs were seized, the source added.