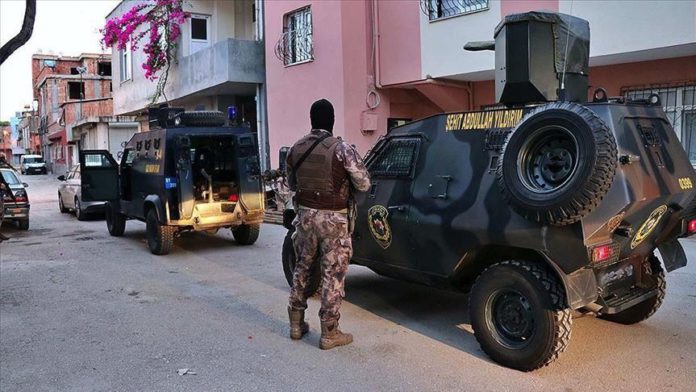 Anti-terror police launched an investigation into the suspects, who allegedly attacked police using improvised explosive devices, petrol bombs, and stones, said the sources, who spoke on condition of anonymity due to restrictions on speaking to the media.

In its more than 30-year terror campaign against Turkey, the PKK – listed as a terrorist organization by Turkey, the US, and the European Union – has been responsible for the deaths of over 40,000 people, including women, children, and infants. The YPG is the PKK branch in Syria, across Turkey’s southern border.