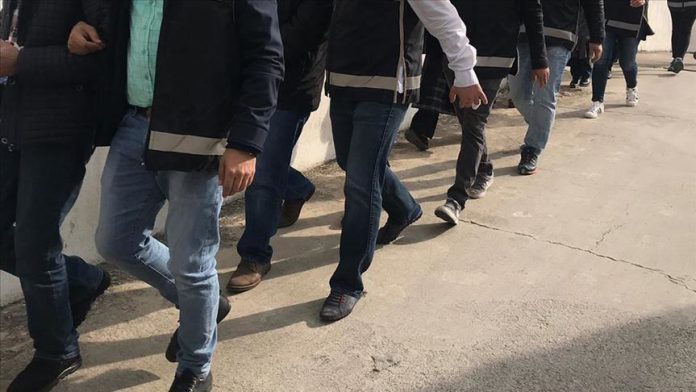 Turkish police on Friday arrested seven people for their suspected links to Fetullah Terrorist Organization (FETO), the group behind the 2016 defeated coup.

The suspects sought with arrest warrants were caught when they were trying to illegally cross to Greece, said the police in northwestern Edirne province that borders both Bulgaria and Greece.

Six of the suspects were remanded in custody, the source added.

Ankara also accuses FETO of being behind a long-running campaign