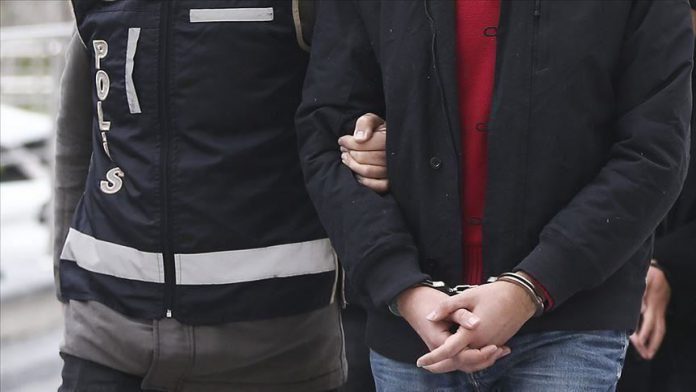 Police in Izmir province conducted an operation to catch the suspects — five of them are Syrian nationals — who had entered Turkey from conflict zones.

The suspects were in contact with people in conflict zones and were plotting terrorist attacks, according to the police.

The police carried out an anti-terror operation in Izmir’s city center as well as in Tire district to arrest the suspect.

Turkey recognized Daesh/ISIS as a terrorist group in 2013. Since then, the country