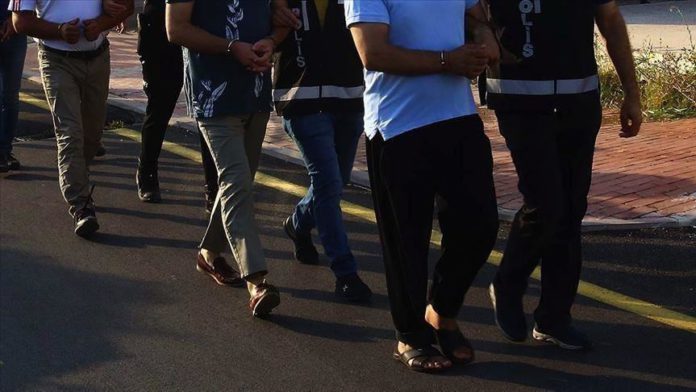 Gaziantep prosecutors issued arrest warrants for the suspects accused of participating in the terror group’s activities and making propaganda on social media, said a source, who asked not to be named due to restrictions on speaking to the media.

The suspects were arrested following simultaneous operations conducted in the province and were then referred to police headquarters for interrogation.

US capital easing some virus curbs as jabs increase