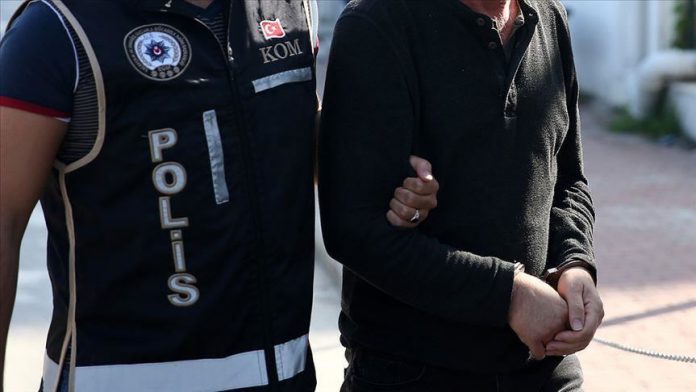 Turkish police on Tuesday arrested 56 suspects nationwide for their suspected links to the Fetullah Terrorist Organization (FETO), the group behind the 2016 defeated coup, security sources said.

The arrests came after prosecutors in the capital Ankara issued arrest warrants for 79 suspects. Police conducted simultaneous raids in 19 provinces and arrested 56 suspects.

The suspects were accused of financing the terror group.