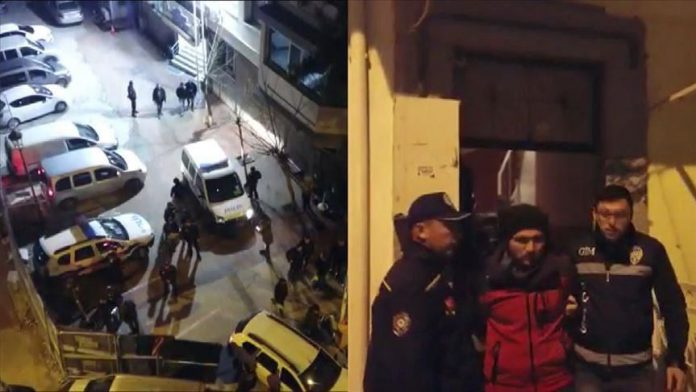 Police arrested 55 suspects after prosecutors issued arrest warrants for 104 people who are allegedly members of a criminal organization which organizes illegal crossings across the Aegean Sea, said the sources, who asked not to be named due to restrictions on speaking to the media.

Police conducted simultaneous operations across 12 provinces to capture suspects engaged in migrant smuggling across the Aegean.

Security forces continue to search for the remaining suspects.