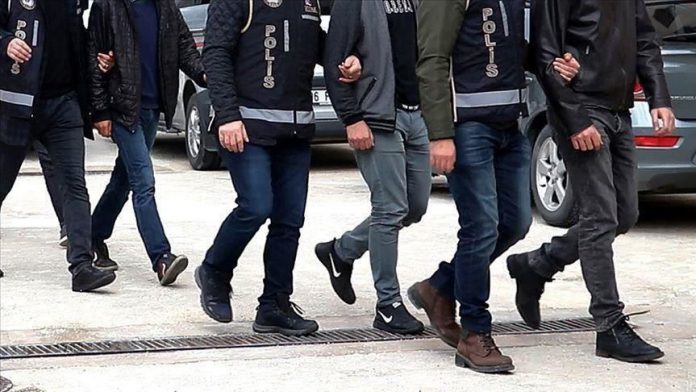 The arrests came after prosecutors in the central Konya province issued warrants for 19 suspects accused of being “covert imams” — senior FETO members leading terror group members who infiltrated the armed forces — said the sources, who asked not to be named due to restrictions on speaking to the media.

FETO and its U.S.-based leader Fetullah Gulen orchestrated the defeated coup on July