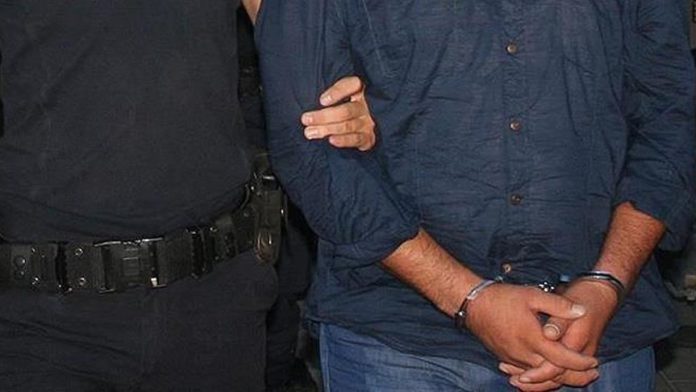 The police carried out simultaneous raids at predetermined addresses in northwestern Bursa and southern Mersin provinces, said the sources who asked not to be named due to restrictions on speaking to the media.

The sources said many photos and videos used by the terrorist group while disseminating propaganda were found on phones of the suspects.