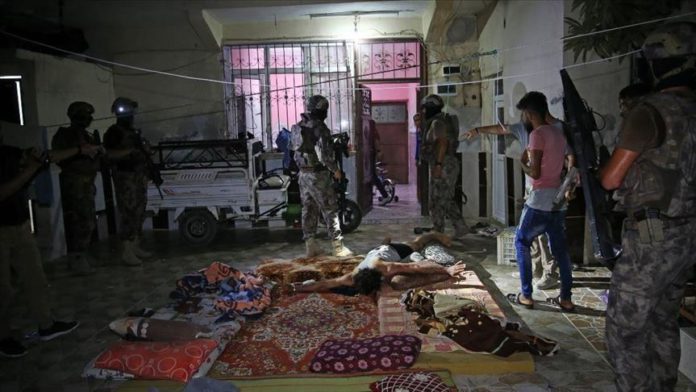 Anti-terror teams of police in Adana province launched an operation in five different locations against six members of the terror group who had been operating in Syria, said the source, who asked not to be named due to restrictions on speaking to the media.

Five of the suspects were arrested, it added.

Turkey was one of the first countries to recognize Daesh/ISIS as a terrorist group in 2013, as soon as it emerged.

The country has since been attacked by Daesh/ISIS terrorists numerous times, including 10 suicide bombings, seven bombings and four armed attacks which killed 315 people and injured hundreds.

Pakistan: New virus cases at a low as recoveries rise