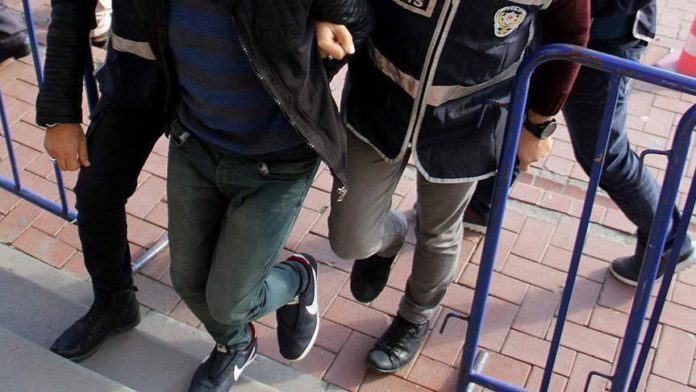 Police in Turkey nabbed 43 people over their suspected links to the Fetullah Terrorist Organization (FETO), the group behind the 2016 defeated coup, security sources said on Thursday.

Prosecutors in Istanbul had issued warrants for 33 suspects, over their alleged links to the terror group, said a source who asked not to be named due to restrictions on speaking to the media.

Out of all, 28 suspects were arrested at 27 addresses in Istanbul by anti-terror police, the source said.

During the raids, police also seized some money and digital materials.

Police continue the hunt for the remaining suspects, it added.

Separately, prosecutors in the northern Tokat province had issued warrants for 15 suspects, over their alleged links to the terror group.