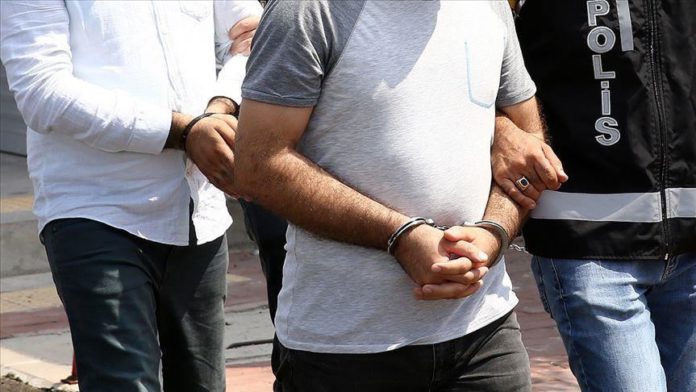 Police in Turkey arrested four people over their suspected links to the Fetullah Terrorist Organization (FETO), the group behind the 2016 defeated coup attempt, security sources said on Tuesday.

The arrests came after prosecutors in the central Konya province issued warrants for 10 suspects, including three on-duty soldiers, for communicating with senior FETO members via payphone.

The police continue the hunt for the remaining suspects.