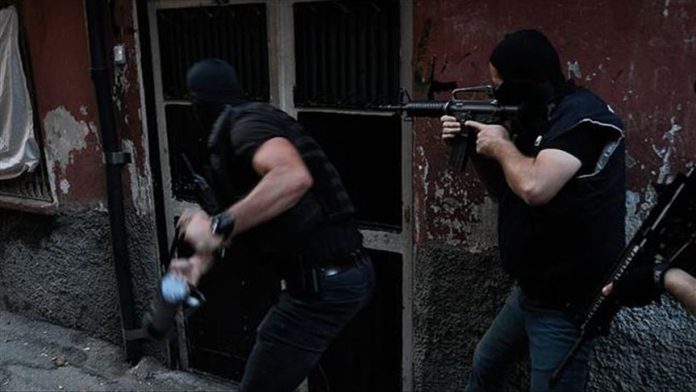 Police in the eastern Malatya province arrested four terror suspects in simultaneous operations over their alleged terror activities for the group, said the sources, who asked not to be named due to restrictions on speaking to the media.