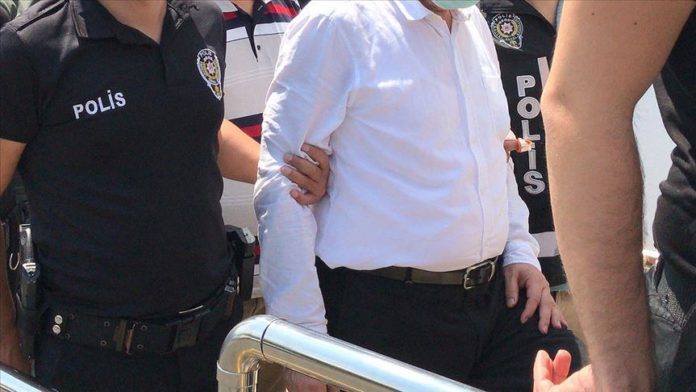 At least 34 suspects were arrested Wednesday for their alleged links to the Fetullah Terrorist Organization (FETO), the group behind the 2016 defeated coup in Turkey.

Local police in the central Nigde province carried out simultaneous operations in 10 provinces in coordination with the Chief Public Prosecutor’s Office, according to a security source, who asked not to be named due to restrictions on speaking to the media.

The operation against the terror group’s infiltration into the judiciary covered the provinces of Nigde, Elazig, Aksaray, Afyonkarahisar, Adana, Kahramanmaras, Zonguldak, Tokat, Kayseri, as well as the capital Ankara.

Many digital materials were seized during the operation, the source added.