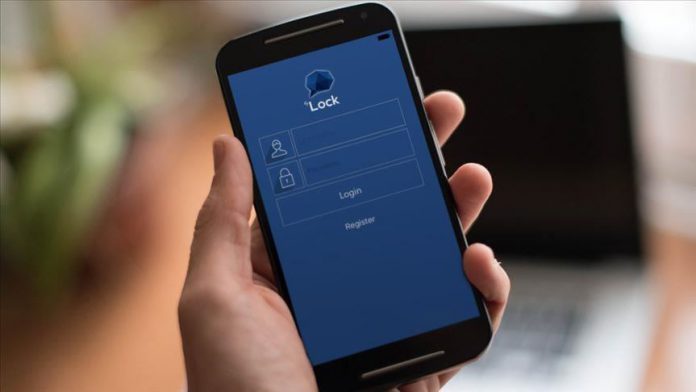 The arrests on charges of using ByLock, the terror group’s encrypted smartphone messaging app, came after prosecutors in the capital Ankara issued arrest warrants for 46 suspects.