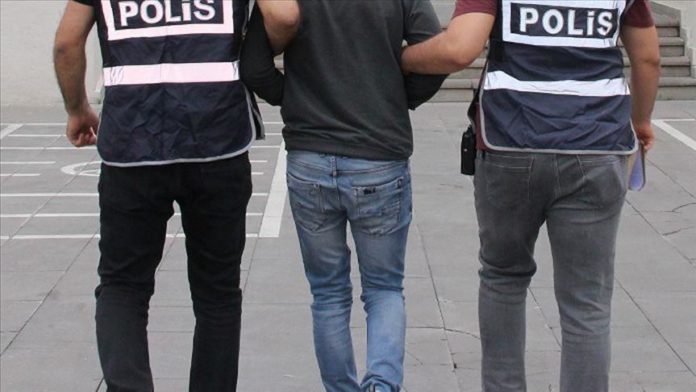 Counter-terrorism and intelligence police in Ankara carried out the operation, with senior members of the terrorist organization among those arrested.

The search for a remaining suspect continues.

A large quantity of digital material and organizational documents were also seized in the raids.

The terrorist group is responsible for many attacks in Turkey and northern Syria, including the bombing of a public bus in 2004 in Istanbul that killed three civilians.