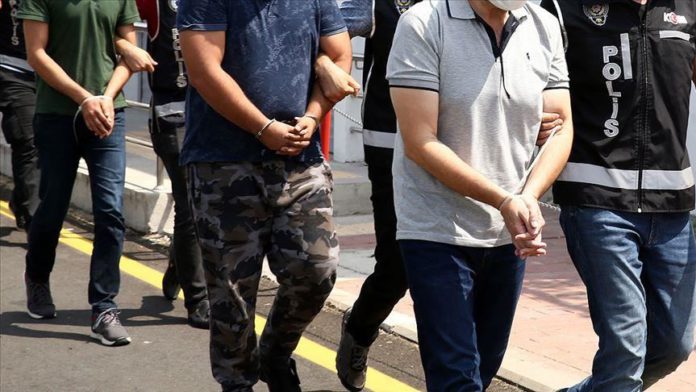 Turkish security forces arrested at least 23 people for their suspected links to the Fetullah Terrorist Organization (FETO), the group behind the 2016 defeated coup, security sources said on Wednesday.

Prosecutors in the eastern Van province issued arrest warrants for seven suspects over their alleged links to the organization.

Anti-terror police teams apprehended six of the suspects in simultaneous operations in two provinces, with efforts on to track down the remaining one.

Separately, prosecutors in the central Aksaray province issued warrants for 17 suspects, including former security directors. They were held in concurrent operations across nine cities.

FETO and its US-based leader Fetullah Gulen orchestrated the coup attempt on July 15, 2016, in which 251 people were martyred and nearly 2,200 injured.