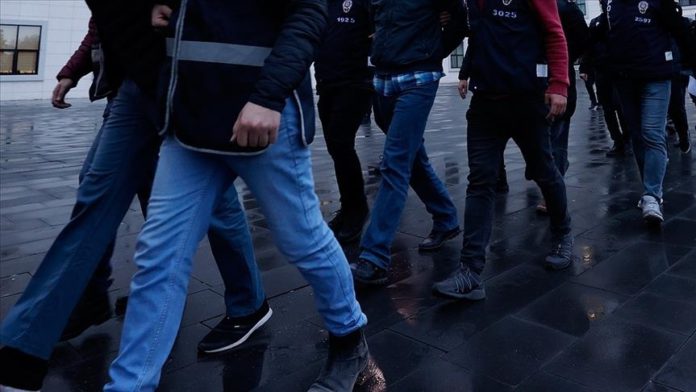 Police in Turkey arrested 22 suspects as part of a probe into the Fetullah Terrorist Organization’s (FETO) infiltration of the Turkish Armed Forces, a security source said on Tuesday.

Simultaneous operations were conducted in 24 provinces after prosecutors in Istanbul province issued arrest warrants for 47 suspects that included active-duty, retired, dismissed, resigned, suspended officers, former military students, and civilians, said the source on condition of anonymity due to restrictions on speaking to the media.

This came following the detection of intra-organizational communication via payphones or fixed lines, as well as confessional statements.

Efforts to catch the remaining suspects are ongoing.