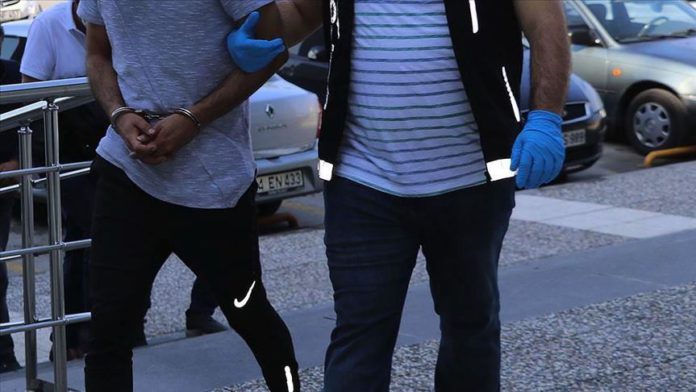 Turkish police arrested on Thursday 18 people for their alleged links to the PKK/KCK terrorist group.

They were rounded up after prosecutors in Ankara issued arrest warrants for 21 people for “conducting terrorist propaganda and cyberattacks for the PKK/KCK terrorist organization.”

Eighteen suspects got arrested after simultaneous operations were launched in 17 provinces. Search for the remaining is underway.