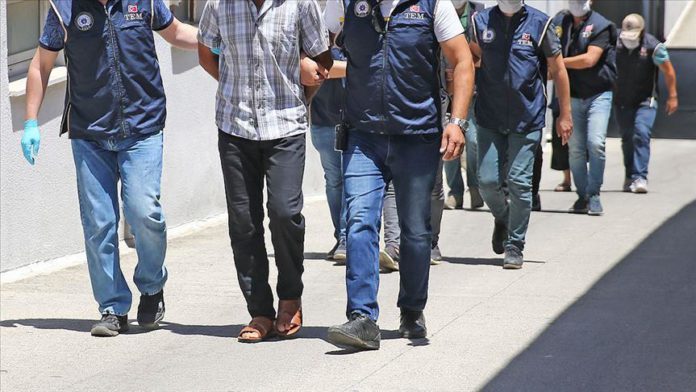 Anti-terror police in coordination with the national intelligence service arrested 16 out of 19 Iraqi nationals sought over links to Daesh/ISIS and conflict regions, said the source, who asked not to be named due to restrictions on speaking to the media.

The police continue the search for the remaining suspects, it added.