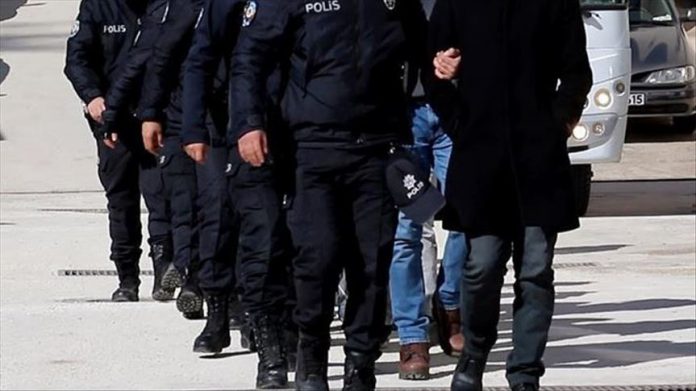 The arrests came after prosecutors in the central Konya province issued warrants for 25 suspects including 23 on-duty soldiers for communicating via pay phone with senior FETO members.

Simultaneous operations were carried out across 12 provinces, including Konya, by anti-terror police teams.

Police is on the lookout for the remaining suspects.

FETO and its U.S.-based leader Fetullah Gulen orchestrated the defeated coup on July 15, 2016, which left 251 people martyred and