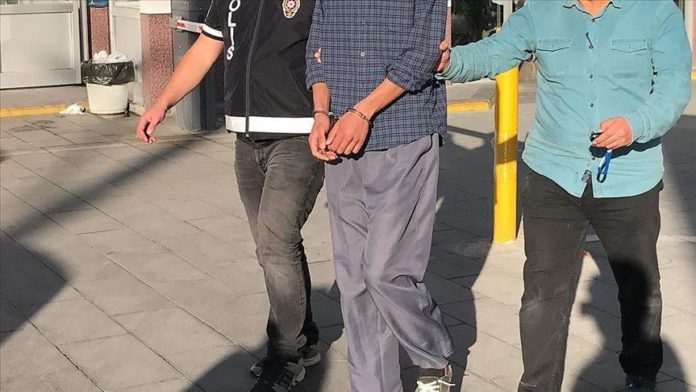 The police arrested 11 Iraqi nationals in simultaneous operations over their alleged terror activities in Iraq, said the sources who asked not to be named due to restrictions on speaking to the media.

After their medical check-up, the suspects were sent to local courthouse. Some of the suspects recently entered Turkey illegally.