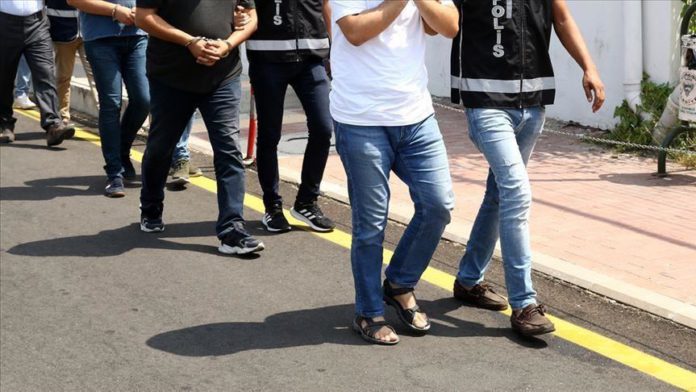 Police in Turkey remanded in custody 106 people over their suspected links to the Fetullah Terrorist Organization (FETO), the group behind the 2016 defeated coup attempt, security sources said on Wednesday.

Prosecutors in Istanbul had issued warrants for 132 suspects, including 82 active soldiers and 50 dismissed or retired soldiers from the Turkish Armed Forces, over their alleged links to the terror group, said a source who asked not to be named due to restrictions on speaking to the media.

The police continue the hunt for the remaining suspects, it added.