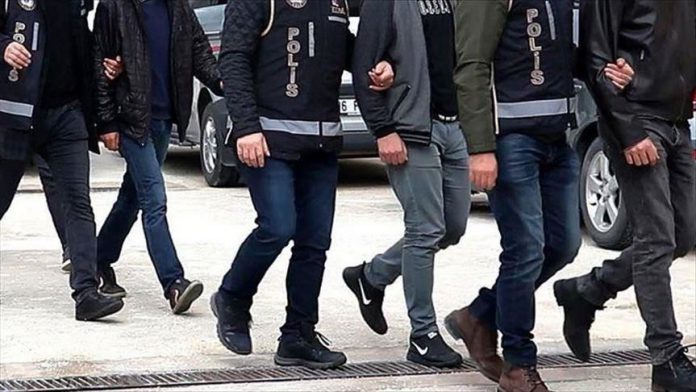 Turkish police on Tuesday arrested 10 people for their suspected links to Fetullah Terrorist Organization (FETO), the group behind the 2016 defeated coup in Turkey, security sources said.

The arrests came after the Chief Public Prosecutor’s Office in the capital Ankara issued warrants for 13 suspects, accused of infiltrating into National Education Ministry and Labor, Social Services and Family Ministry, said the source who asked not to be named due to restrictions on speaking to media.

Among the suspects arrested were staff on active duty and dismissed from their positions, as well as civilians.