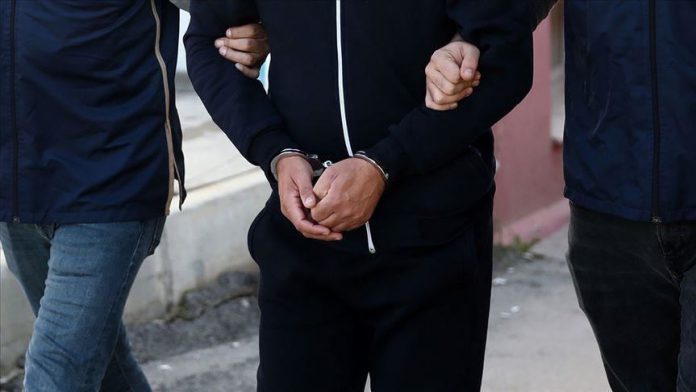 Anti-terror police carried out raids at the addresses of suspects, said sources, who asked not to be named due to restrictions on speaking to the media.

The suspects were in contact with people in conflict zones and were plotting terrorist attacks, according to the police.

Turkey was one of the first countries to recognize Daesh/ISIS as a terror group in 2013, as soon as it has emerged.

The country has since been attacked by Daesh/ISIS terrorists numerous times, including 10 suicide bombings, seven