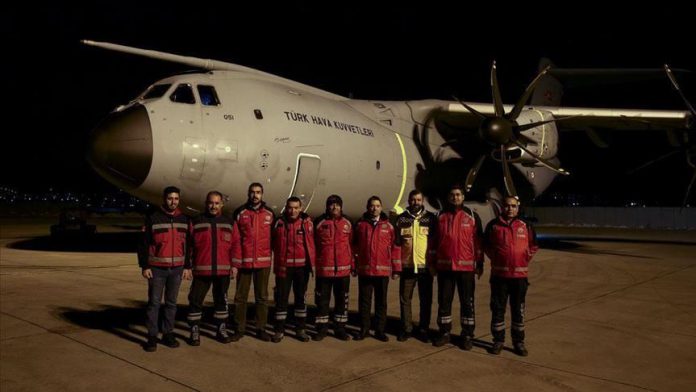 Members of the National Medical Rescue Team departed for Somalia’s capital Tuesday to bring those wounded in a suicide car bombing over the weekend back to Turkey.

At least three people were killed and 20 others injured, including several Turkish nationals, when a suicide car bomb targeted a police convoy escorting Turkish contractors in Mogadishu on Saturday.

Semih Korkut, an official from the Ministry of Health, told Anadolu Agency that preparations were